Outing In Ether: #1 The Enchanted Forest.

Parasites…first off…we have been on somewhat of a hiatus. Season 1 of the Onairus’ Corner was a bloody bash. Thanks to all of you fanatic fans of ours, we will be airing season two in the near future. But there is a lot in the mix (Feature Scripts, education, hustling), so grab some wood there pal. 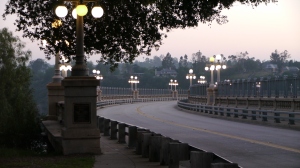 Second…this is the first of our many to come logged adventures to seek “the truth”.

We went out to seek the truth about an abandoned insane asylum (underneath suicide bride: Picture right) and The Enchanted Forest. Many have said to have heard and seen “strange” things such as walking cranberries and glowing floating Japanese babies through out these places…we couldnt find the asylum, but we done-did-saw The Ghost Of Mickey d’s   a.k.a. McShittles. Look at the picture below and tell me you don’t see it’s filthy humps. LOOK AT IT! 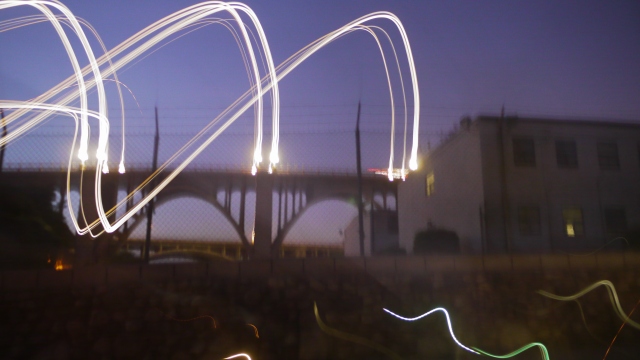 It was an evening that just kept getting creepier I tells ya. I mean, we even saw a man with a rather large blue tent living underneath suicide bridge. He roamed in a sort of “drunk” manner. Very interesting…we believe he awaits innocent “jumpers” and feeds off their squished bodies for survival. 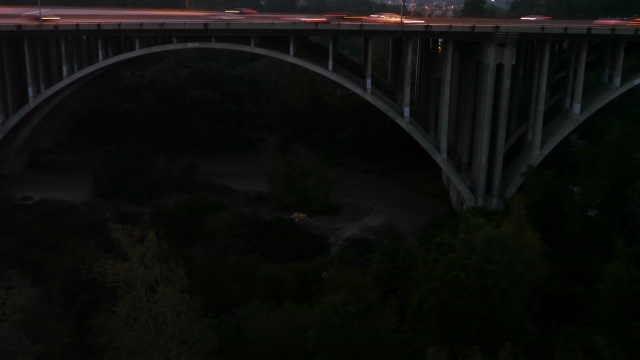 And that concludes our story.

Onairus' Corner was an interactive multi-media variety play space and WEB MINI SERIES SKIT SHOW based on Dreams, Daydreams, and Opinions. Through dark humor and dramatic antics, look into Onairus' mind along with his cognitive cronies. Now here lies the remains. The Left over blogs. R.I.P. But NOW you can listen to Tony Suriano on the Unfake It 'till you make it! Podcast iTunes/Stitcher/Spotify
View all posts by The Corner →
This entry was posted in Uncategorized and tagged bed, blog, bloody, corner, dark, death, dreams, enchanted forest, forest, fun, ghost hunting, ghosts, girls, haunting, hiking, hot, hunt, insane asylum, onairus, picture, scary, science fiction. Bookmark the permalink.